Millions of hours of podcasts and cable news segments and countless thousands of Very Serious Thinkpieces have been dedicated to helping Americans better understand the so-called debt ceiling debate, and none of it – not one word – has been honest.

One can't have an honest conversation about such a brain-breakingly dishonest debate. You can't approach a subject like the debt ceiling – whether Congress will allow the U.S. government to pay its bills – without first rejecting the bad faith seeping out of the topic's every pore. Even pretending it is a "debate" is giving in to the far right's bad faith around government spending. No one, including the most conservative members of Congress, is opposed to out-of-control government spending. Everyone loves government spending as long as the money is funneled toward their political goals, pet causes, and poker buddies. We all love to spend.

That congressional Republicans threaten to tank the global economy by refusing to extend the debt limit only when a Democrat is in the White House should be a clue as to what's going on here. I slowly lost my mind this week during an NPR segment in which Fed reporters, economic analytics, and maddeningly nonpartisan pundits discussed this very phenomenon – that Republicans quietly sign off on a higher debt ceiling with a Republican president – and ended the conversation with a collective shoulder shrug. I guess we'll never know why right-wing lunatics in the House of Representatives toy with such dangerous brinksmanship during Democratic administrations. It must be a huge, unexplainable coincidence – a mystery without any clues.

If you use the secret bad faith decoder you got at the bottom of your Bad Faith Times cereal box, you'll quickly see the goal of fucking around with the debt ceiling: To eviscerate what remains of the country's social safety net. Though America's right wing is far more uncouth and aggressively stupid and proudly ignorant and nakedly evil than it was a generation ago, and certainly a generation before that, the right's aim remains the same. They want to return to the state of nature, without any government programs that make life slightly more tolerable for the old, the sick, and the poor. They want to complete the destruction of the New Deal.

In the debt ceiling debacle, House Republicans are nothing more than hostage takers, telling Democrats to agree to massive cuts to Social Security, Medicaid, and Medicare and they can have their precious debt limit increase. Make life worse for tens of millions of Americans and we'll allow the Treasury to pay our creditors. It's a sickening little game, and a reminder that everything is a game for conservatives. It's why they're so good at politics. Sheer heartlessness and nihilism, it turns out, make one good at achieving their political goals. When nothing matters, you can't lose. The left should look into this.

Media outlets largely refuse to acknowledge the central truth of the so-called debate over whether to bring about the global economic apocalypse. There isn't so much as a nod to the overwhelming levels of bad faith being deployed by the worst, most dishonest lawmakers in Congress.

Or maybe I'm being uncharitable. Maybe media figures really can't see the bad faith of Republicans pretending to care about the national debt, which, under Democratic presidents, they describe as immoral, and under Republican presidents they forget about completely (debt as a moral issue is deeply funny coming from lawmakers who want to starve the nation's working poor). Perhaps pundits and nonpolitical economic analysts take right wingers at their word, believing that they are truly and deeply concerned with racking up trillions in debt. If this is their stance, the thinking goes, it creates a fair-minded debate between those who want to raise the debt ceiling (sane people) and those who do not (insane people). Trying to get into the head of a Serious Political Analyst is torture.

Here at Bad Faith Times, we reject bad-faith political arguments in favor of a no-faith approach. We make no apologies for this and we beg the Democratic Party to consider this formula to make life in 21st century America less terrible.

In the so-called debt ceiling debate, that means finding a way around Republicans' bad faith arguments against raising the debt ceiling. Happily, there is an end-around option: Treasury Secretary Janet Yellin could mint a $1 trillion coin and pay our various debts without a shred of right-wing interference. Minting the coin would work because issuance of paper currency in the US is subject to accounting and quantity limits that platinum coins are not. It is the perfect no-faith solution to ensuring the debt ceiling is increased and life on earth continues.

Folks on the left-wing fringe shouted into the void about minting the coin during the Obama-era debt ceiling disaster of 2011, when the country's credit rating was dinged for the first time in modern history and rates increased for borrowers. Obama, a feckless paragon of pristine faith, would have likely defaulted on the debt and oversaw the swift collapse of society before he considered such a strong-arm political maneuver. There's reason to believe Joe Biden is far more willing to bypass Republican bad faith on the debt.

Rohan Grey, a leading advocate for the incredibly nerdy yet important Mint The Coin movement, recently addressed a series of liberal concerns about ignoring congressional Republicans and taking unilateral action on addressing the debt ceiling. Asked by The Washington Post what would happen if congressional Republicans called bullshit on the minting of the $1 trillion coin and filed a legal challenge with the Supreme Court against the Biden administration, Grey said: "Ignore SCOTUS."

"It's hardball or it isn't," Grey said. "Demand the Fed accept the coin." If the Supreme Court's radicalized right-wing majority is going to side with the nihilists in Congress and tank their stocks along with the rest of the world's investments, that's on them. I side with Grey here, as you probably gathered. Call the bluff of John Roberts and Clarence Thomas and Samuel Alito and dare them to join hands with Matt Gaetz and the most dangerous legislators in the nation's history.

They may be fine with stripping Americans of their bodily autonomy and destroying the last vestiges of the nation's campaign finance laws and permitting Americans to kill each other with big old guns, but I don't think they'd mess with the financial standing of the United States. It would bring the rabble too close to their door. For conservative justices, the key is finding the sweet spot between Darwinian dystopia and all-out civilizational collapse. While Thomas and Alito would side with Gaetz and company – unable to pass up a chance to trigger the libs, their guiding judicial philosophies – a majority of the court would allow the Biden administration to use its trillion dollar coin and Republicans' bad faith would be neutralized.

Going this route, ignoring Republicans in this terrifying debt ceiling three-ring circus complete with murderous clowns, would be an interesting trial run in the no-faith experiment. 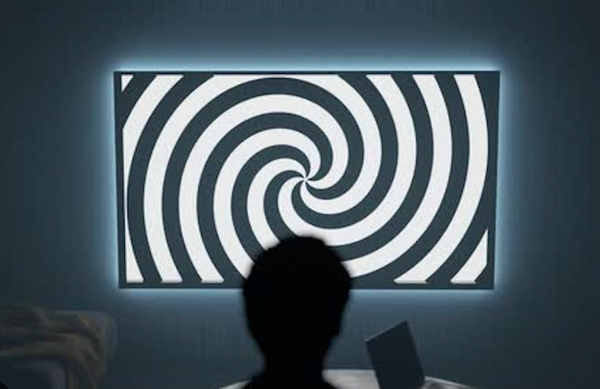 I believe in my bones that failing to identify a person's bad-faith arguments is the missing ingredient in our deteriorating, endlessly confusing, and ultimately futile 21st century cultural and political discourse. Those on the left – far more prone to earnestly believe in causes and to (foolishly) assume everyone operates similarly 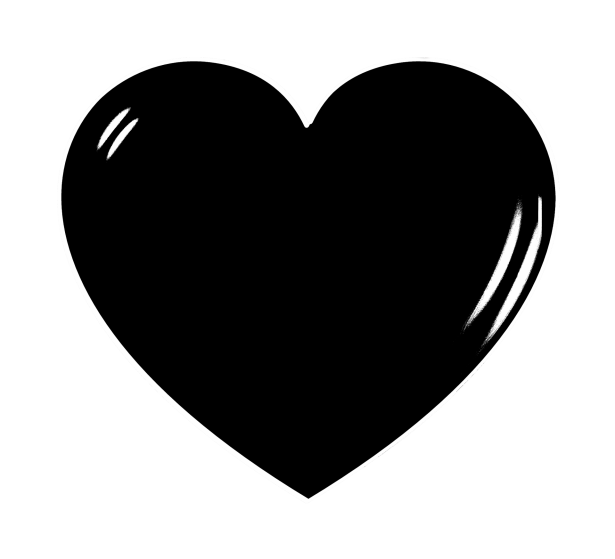 Logging on and hurting the feelings of total strangers with invective and deeply personal insults is as natural as waking up and pouring a cup of coffee in this age of profound alienation. It's what many of us do when we plug into our various social media platforms, and it 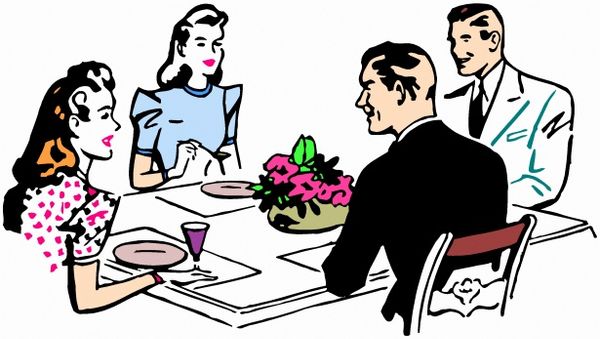 Millennials, according to every think piece of the past decade, are extremely successful killers. We have killed everything from department stores to chain restaurants to shopping malls to movie theaters to the mere concept of a guest bedroom, which is funny because I had thought we already killed home buying;